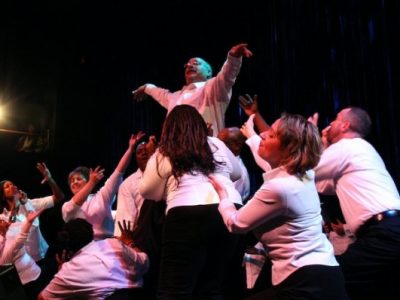 Credit for keeping the flame of alumni memories continually in tact and accessible since 1973 belongs to Michael Husman ‘82. It is with deepest appreciation for his friendship, devotion, skills, time and energy that we are able to create this historic narrative.

The early years of the association were based on the hopes to find and reconnect alumni with their SCPA experiences and friendships. As early as 1980, The Crescendo, the school newspaper, announced and pictured the first association leaders, Shawn Collins, Jamey Focke, Jennie Carol and Narkita Montgomery.

The next milestone came when the Alumni Association Facebook page was posted that provided an accessible and consistent method of communication among alumni. As a result, the alumni found a place to share stories, news and plans for class reunions. In 2011 Michael Husman posted an extensive list of SCPA Angels “a list of people associated with SCPA that had passed away.” Alumni, friends and their families have continued to communicate others’ passing in order to add to that memorial list.

During this period, Robbie Todd ’82 became the association’s de facto leader; and, with an advisory committee committed to reconnecting the SCPA family, reunions flourished. 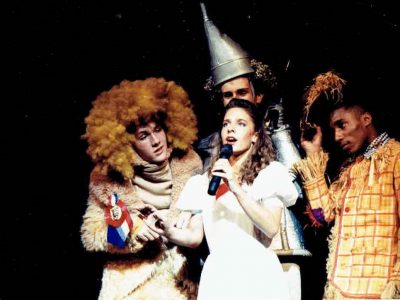 The group’s efforts to become an official nonprofit organization were delayed in favor of providing active support to SCPA’s new building, keeping SCPA’s original name and logo, and opposing changing the school’s name to honor Maestro Eric Kunzel. With Robbie’s determination, the alumni activism was successful; and, the school’s name and its treasured logo, created by the school’s first art teacher, Erv Raible, were retained. Robbie and his advisory group will always be associated with that distinction of activism.

In 2015, Robbie initiated the process toward the official formation of the association into an IRS-recognized 501(C)3 nonprofit organization, incorporated in the State of Ohio. Robbie invited organization and development professional, Marcia Goldsmith, to provide a plan and support that process.

Over the next two years, transition of leadership followed from the initial advisory committee to a Task Force and an initial Interim Board of Directors. In 2016, Robbie Todd announced his retirement from the Association leadership. 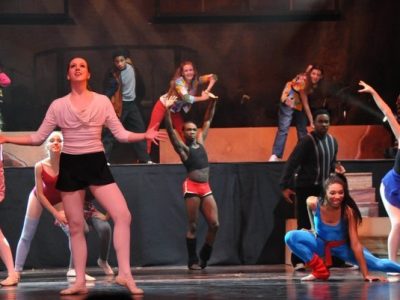 In 2020, under the leadership of Alumni President Joshua Trotter ‘14, & Vice President Tomica Chitterson ‘97  the Alumni Board of Directors created The Dare to Dream Scholarship. An Alumni Funded Scholarship that would benefit SCPA Seniors that are making their dreams into reality in spite of the challenges they face.

Here is a Link to SCPA School History: https://scpa.cps-k12.org/about/history

It is with sincere appreciation we list the names of those devoted alumni whose commitment to serving over the decades has led to this historic beginning. They will forever be associated with the establishment of the official National Alumni Association of Cincinnati School for Creative and Performing Arts. 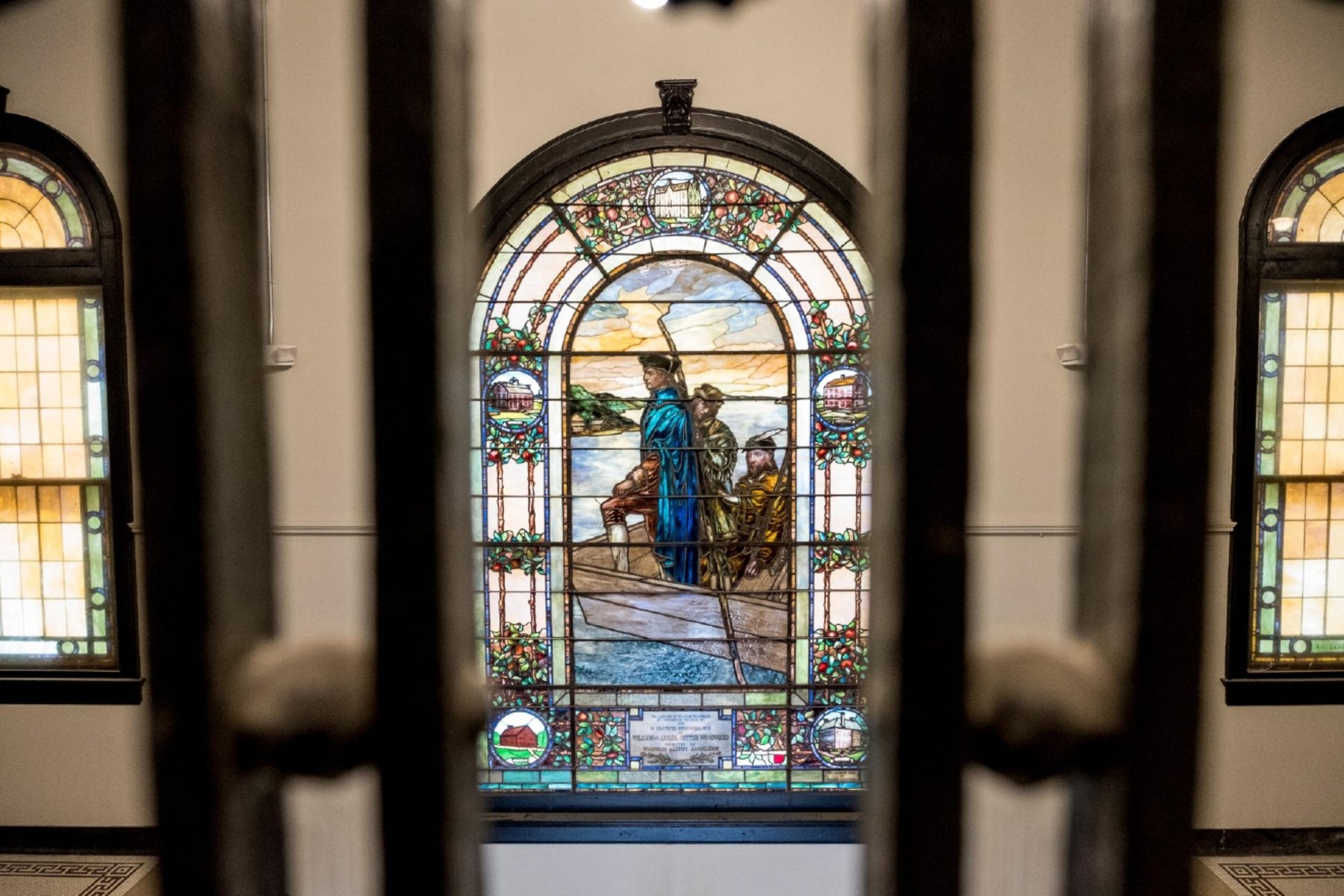 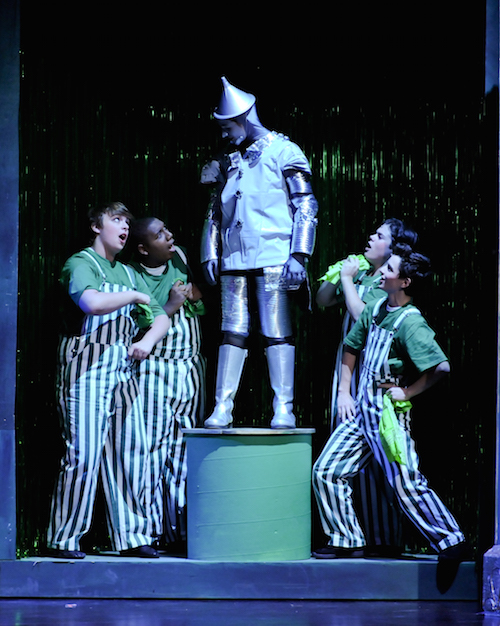 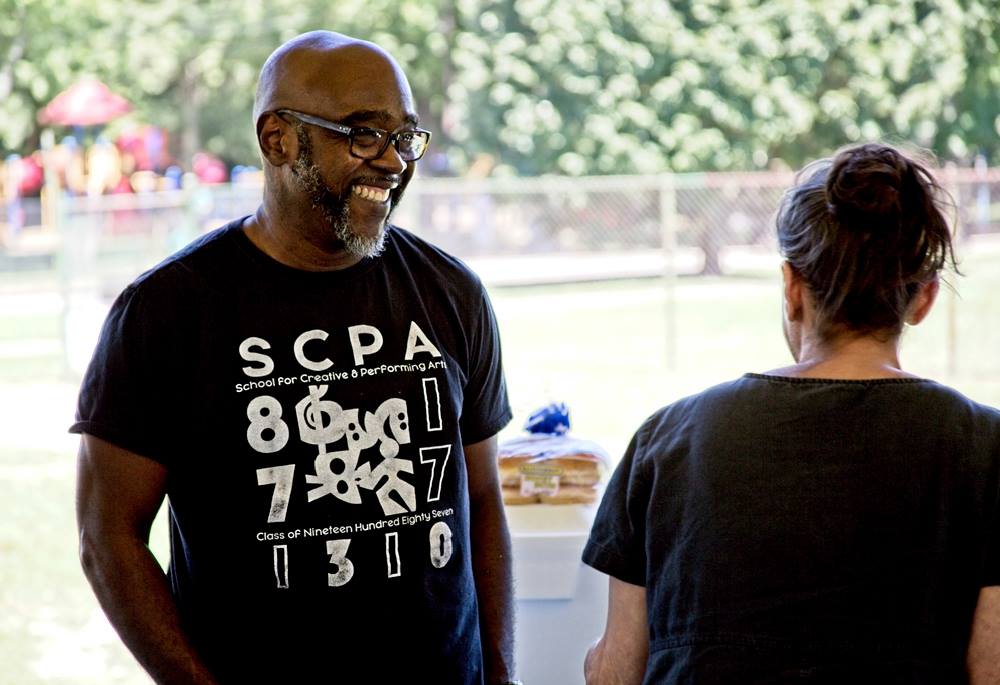 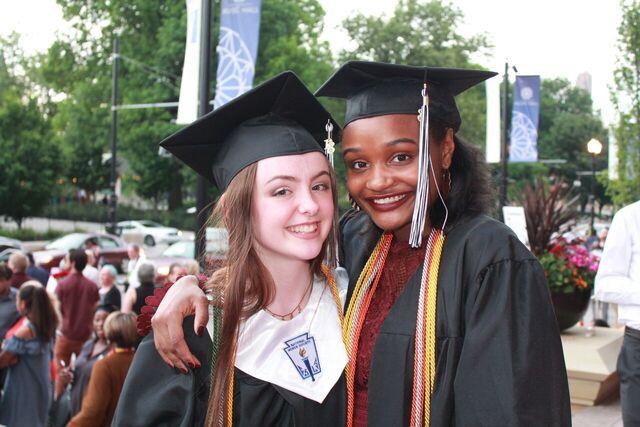 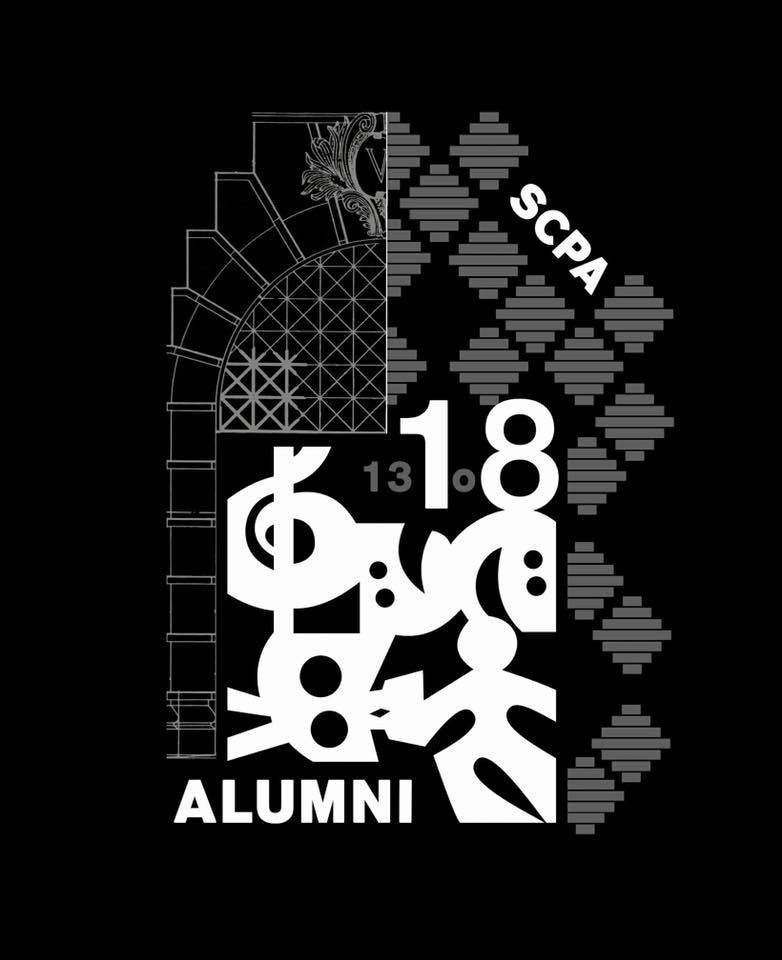 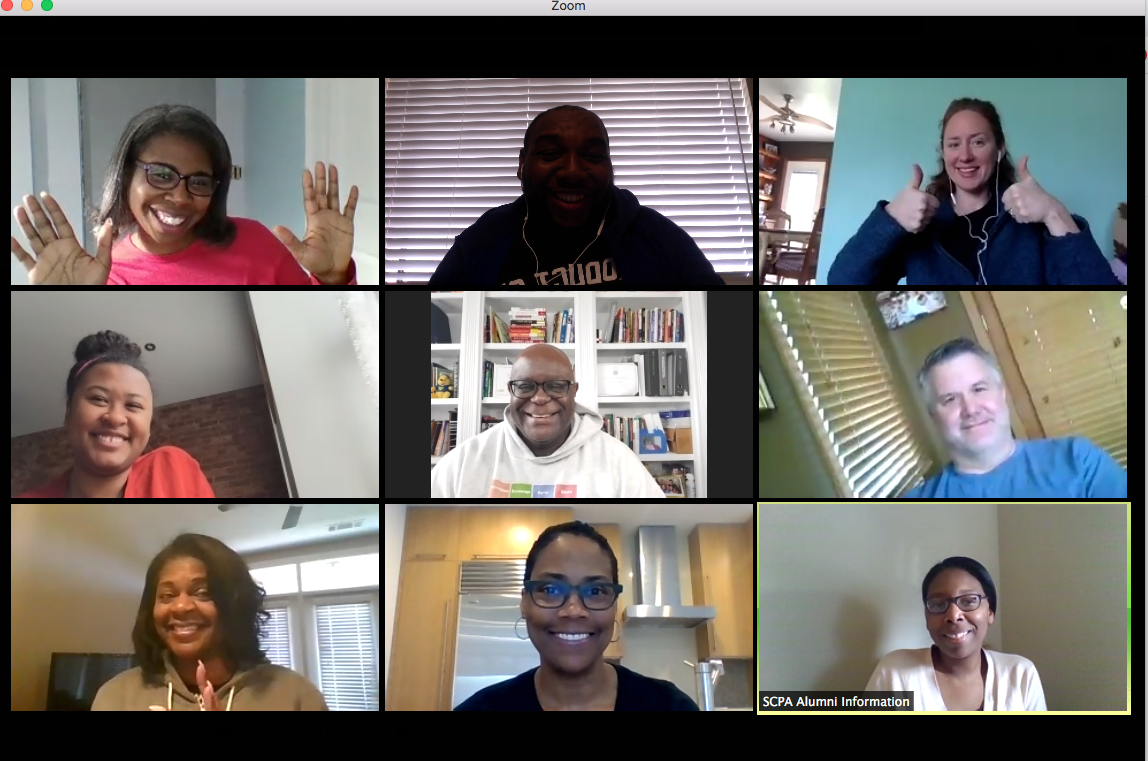 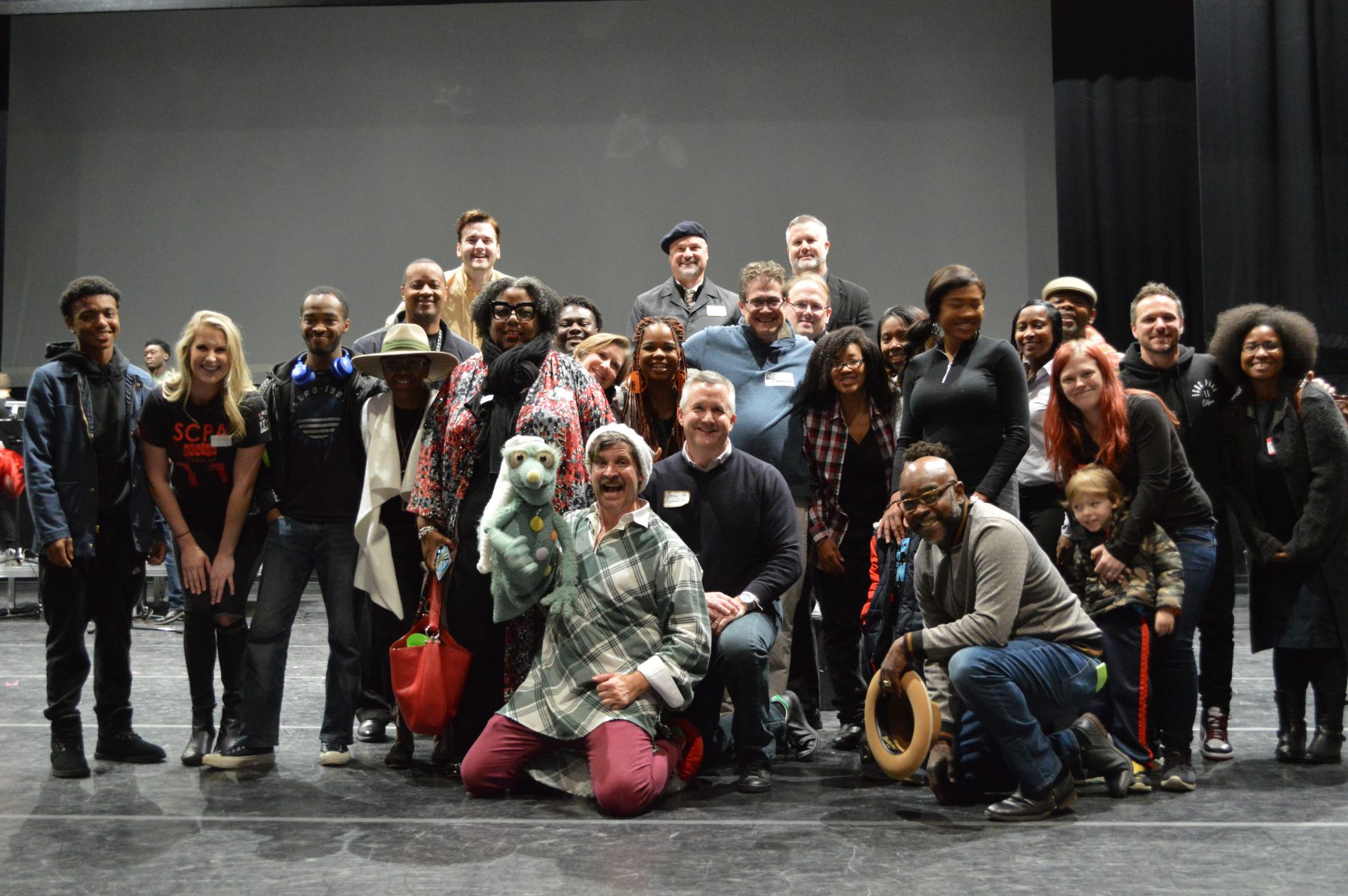 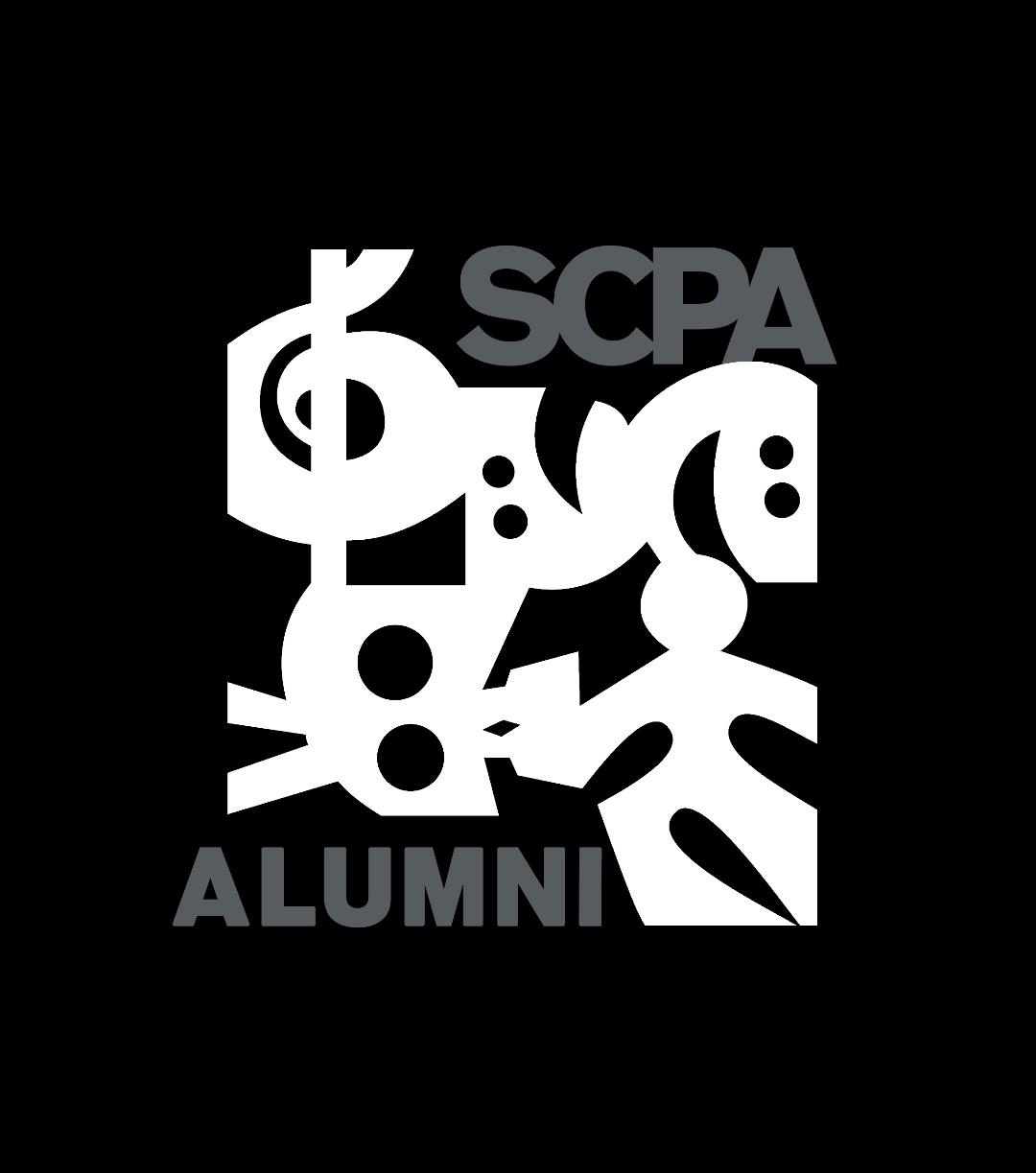